Its always fun getting stuff to crash and take control!  Unlike our previous ATM Fail post, this one didn't result in money coming out of a machine.  I always enjoy getting texts from Noah when he's been up to his mischief. If only he would do his own blog posts…I'm sure this has been done somewhere before, but here it goes anyways.

You've likely encountered one of these in your retail transactions.  Apparently they're fairly easy to reset and the default login key is pretty readily available.  I'm only going as far to say…DO NOT DO THIS! 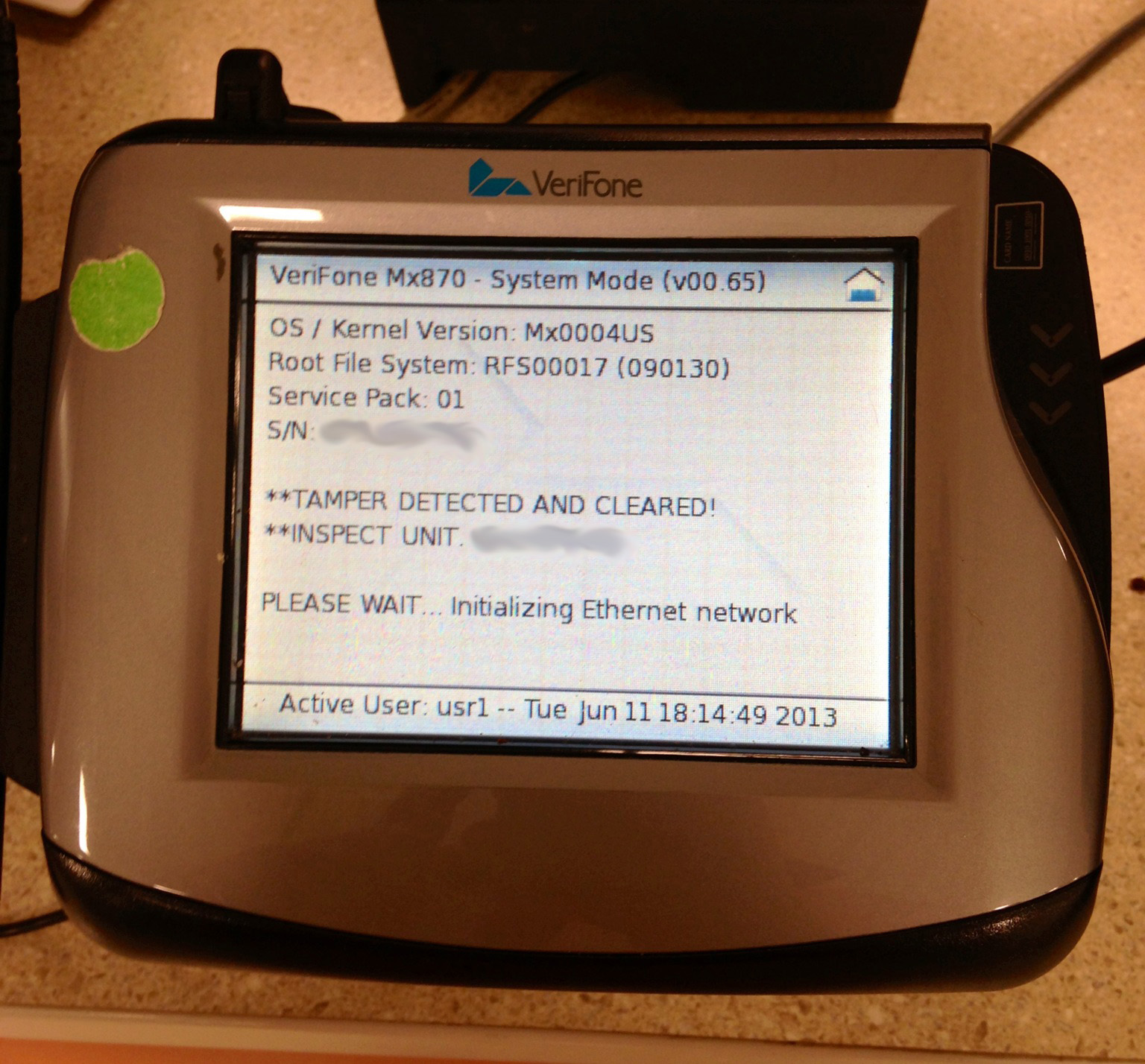 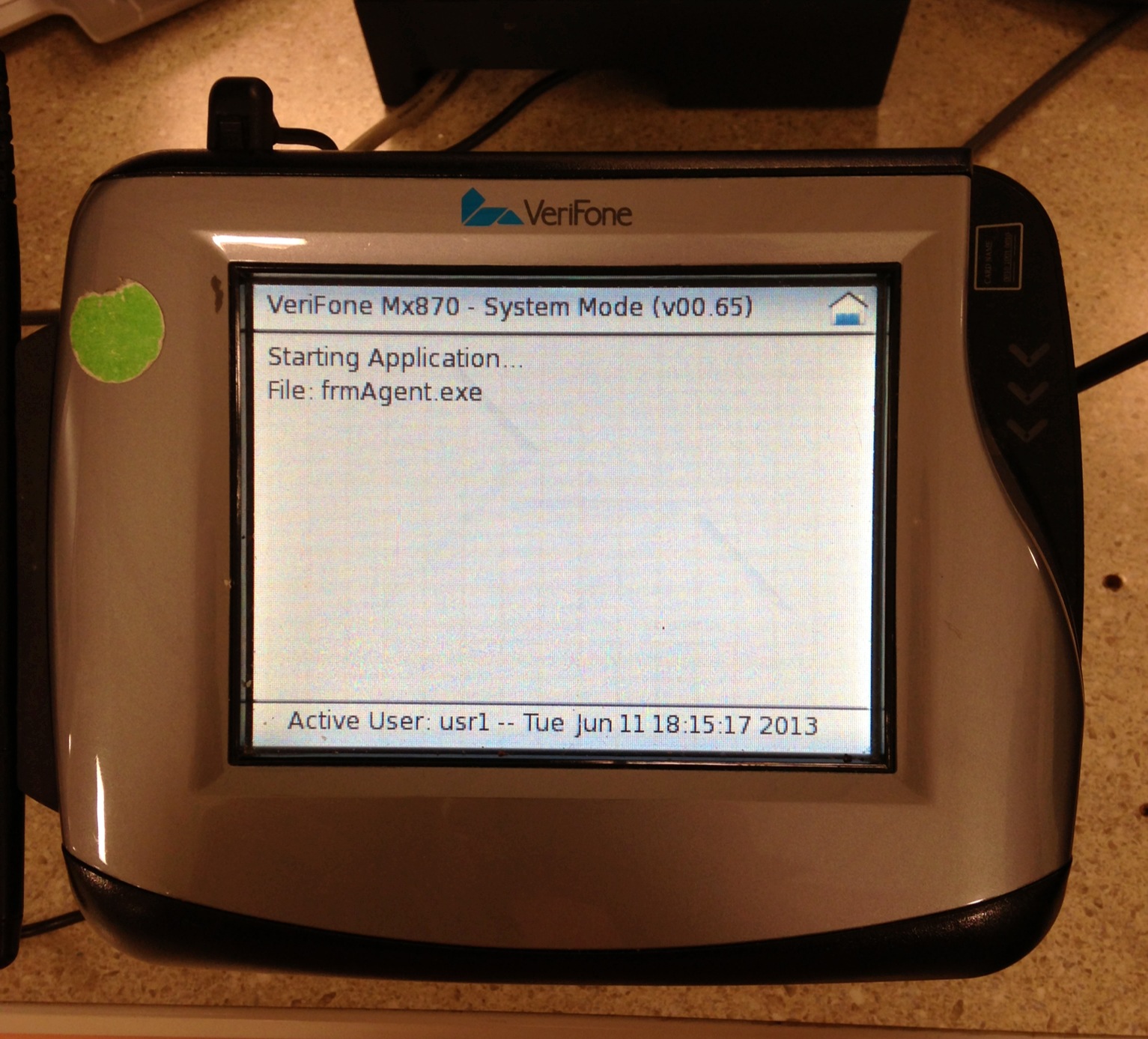 I also like that we are able to see the core application is a .EXE which should make for some fun later… 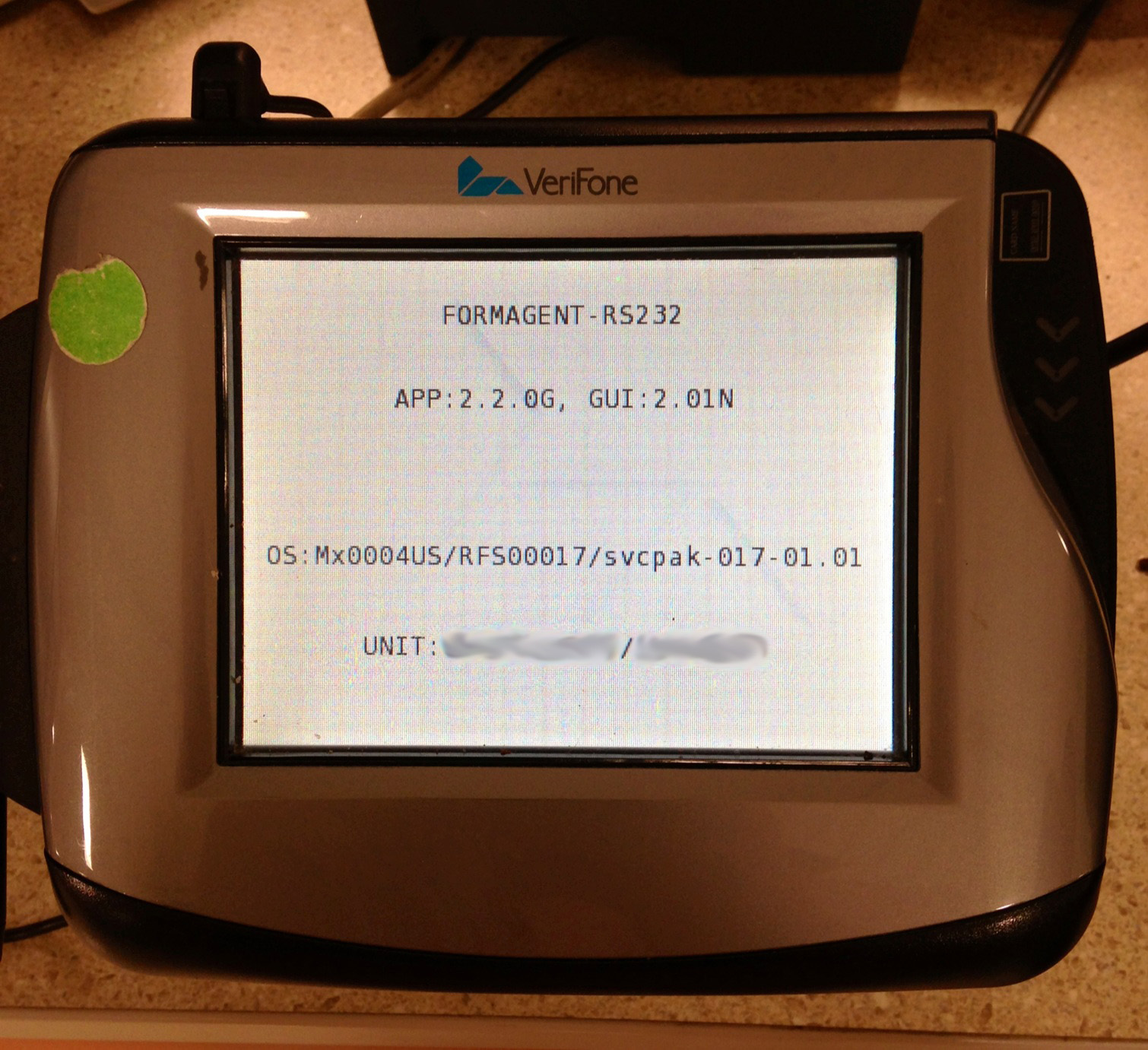 And returning to normal.

ATMs DO NOT DO THIS FAIL Pentest

Introduction… The context... This is the writeup of a presentation I created but never gave publicly over 2 years ago.  My initial research and interest goes back at least 4 years and the exploit is DECADES old.  I'm just now discussing it because recent EVENTS highlighted the fact though they used more complicated methods. My father is in radio broadcasting and has been nearly all my life.  I grew up around 100,000 watt FM transmitters, large sound systems, COM/SAT gear, and all the junk that you'd expect from that.  I got my start in computers in a recording studio... The background… 2 years ago I was speaking with the South Carolina Law Enforcement Division (SLED), some SC congresspeople, SC Emergency Management Division (SCEMD), and others about attacks on state/local resources.  They were preparing to conduct emergency management exercises and I was given the opportunity to speak with them about "cyber" and/or technical attacks that could create o